Shopping Cart
Your Cart is Empty
Quantity:
Subtotal
Taxes
Shipping
Total
There was an error with PayPalClick here to try again

Thank you for your business!You should be receiving an order confirmation from Paypal shortly.Exit Shopping Cart

Aggressive representation at an affordable price

Handling all criminal matters in the State of Texas

Click this text to start editing. This block is a basic combination of a title and a paragraph. Use it to welcome visitors to your website, or explain a product or service without using an image. Try keeping the paragraph short and breaking off the text-only areas of your page to keep your website interesting to visitors.

Mr. Walpole handles primarily criminal matters. He has tried over 300 cases to verdict. He has never prosecuted anyone. While primarily practicing in North Texas, he has tried cases in West Texas, the Panhandle, Hill Country, and the Rio Grande Valley. Mr. Walpole received a Master of Science in Genetics from Texas A&M, which has proven useful in cases involving scientific evidence. Publications include "Variation in Mitochondrial DNA in Populations of Peromyscus eremicus from the Chihuahuan and Sonoran Deserts," Journal of Mammology. Deric was recognized in 2000, when he was voted the George Roland Trial Lawyer of the Year by the Collin County Criminal Defense Lawyers Association. Mr. Walpole has been elected as a Thomson Reuters Super Laywer every year from 2012 to 2018.  He is an Eagle Scout and serves as Assistant Scoutmaster for Troop 303 in McKinney, Texas. 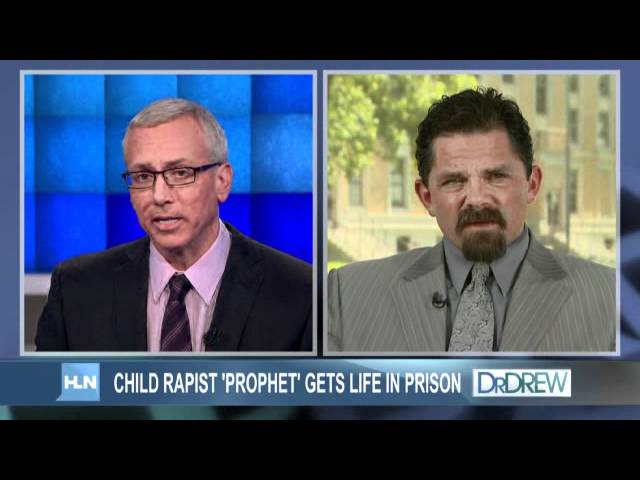 Speak with an experienced defense attorney